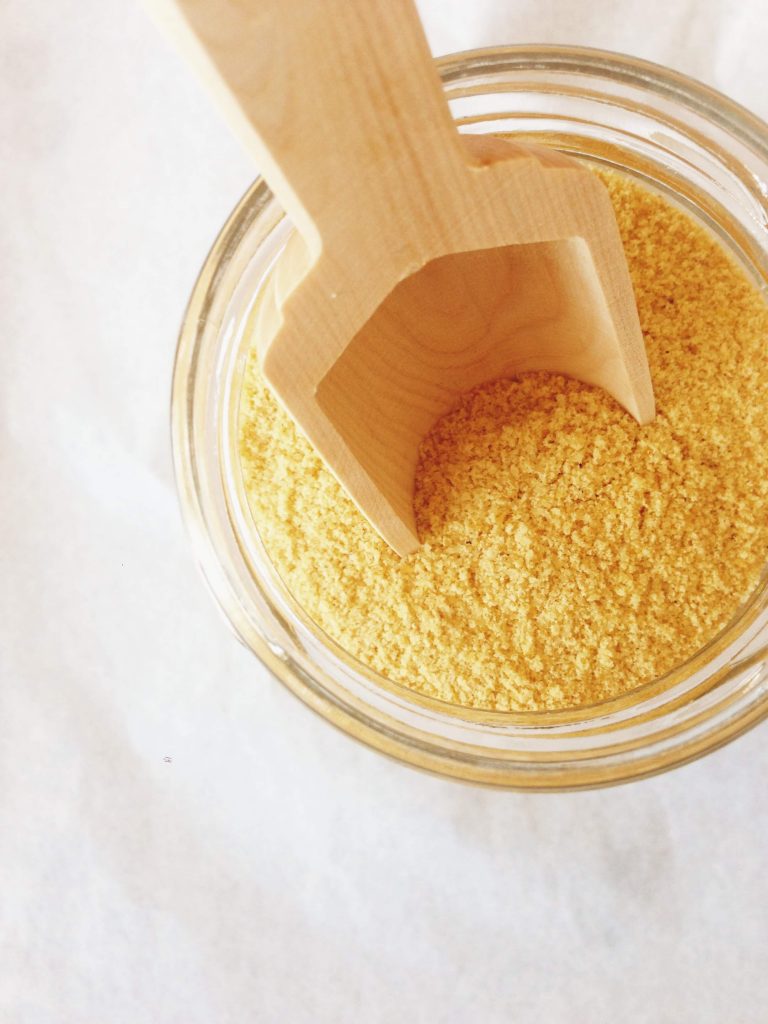 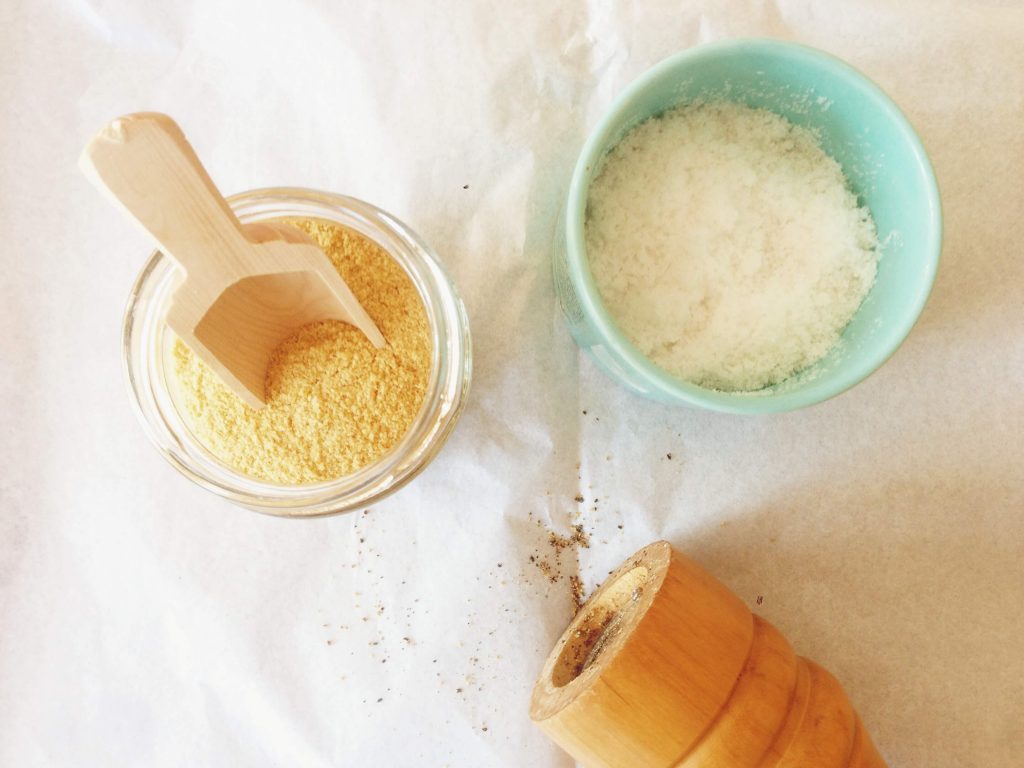 Such a long introduction and I still haven’t told you about the thing that got me most excited during the class, which was a malodorous, but promising ingredient by the distinct name of Asafoetida. Malodorous? You might ask. Well, a spice commonly known as devil’s dung does not necessarily provoke odorant thoughts of a beautiful flowery Spring meadow. Unless of course meadows full of dung are your thing. Asafoetida, aka devil’s dung or hing, has been a staple in medicinal history for centuries but is rarely found in most modern cuisines, except for maybe the Indian. But let me tell you why Asafoetida is of such interest to us FM’ers. I mean, who would voluntarily add something to a dish that smells of rotten eggs? Two words: Garlic & Onion. Seriously, I couldn’t believe my ears when hearing nor my tongue when tasting it. Sparingly used and when heated in some fat, Asafoetida loses its ‘sharp’ taste and releases subtle tastes of onion and garlic, without causing the painful symptoms and bloated stomach. In fact its effect is quite the contrary. It is known to calm the stomach and reduce flatulence. Would somebody responsible for causing this spice’s near passing into oblivion please raise their hand? It’s scandalous and I need someone to blame. 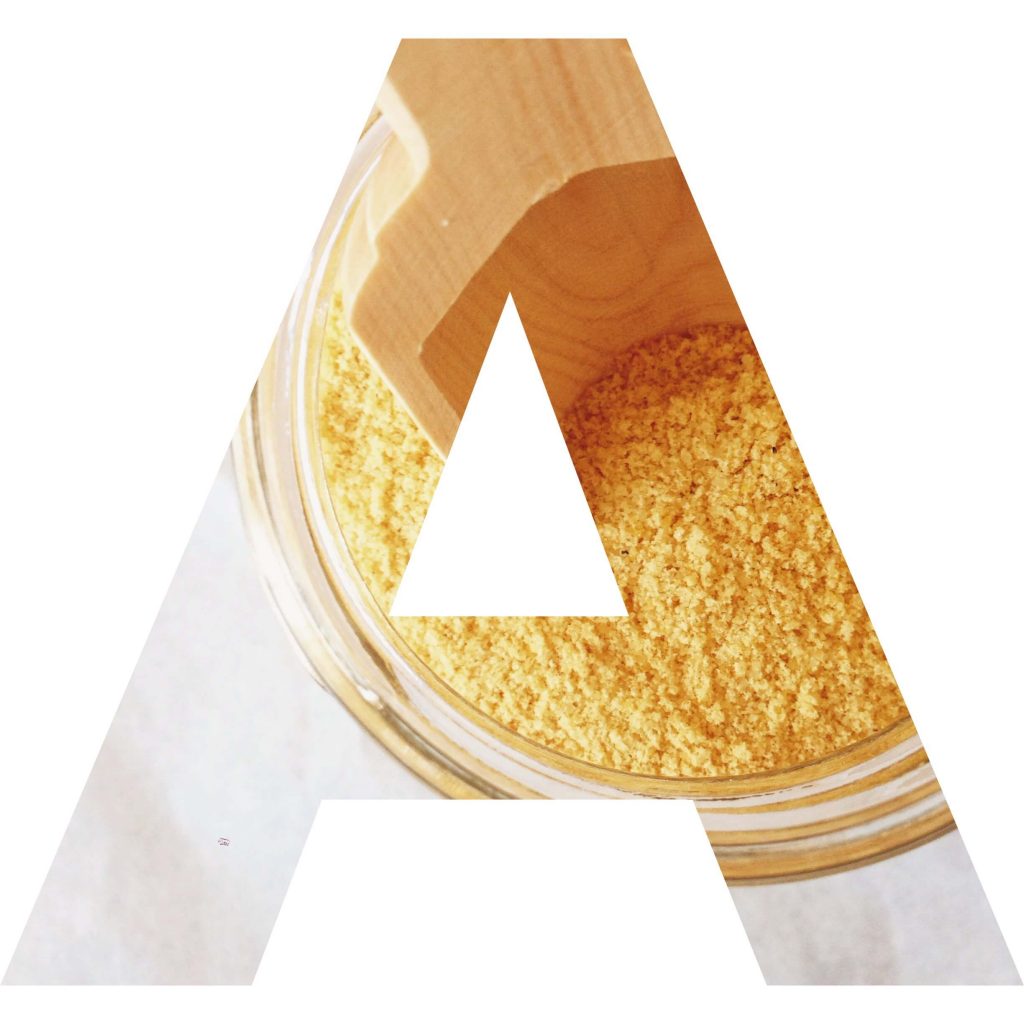 Here’s an overview of its positive properties. Asafoetida…

So how to use Asofoetida?
Use it whenever you desire a mild onion and garlic taste. In general it is served with legumes and meat dishes, as well as any other hard to digest foods. People also used it to fend off demons and witches and cleaning the stables, just in case you were wondering about other uses. The one essential rule is, you should use it sparingly, because its taste can easily be overwhelming. Sparingly meaning about 1/4 tsp for a rice dish that serves 2-4 people. It is also recommended to shortly sautée it in some fat (e.g. Ghee) for it to lose its pungent smell.

I already bought a bag of Asofoetida at the local spice bazaar here in Istanbul. The saleslady told me I was the first client ever asking for it, as it is not a very common spice in Turkey either, which doesn’t come as a surprise. Most of the Turkish dishes are honeycombed with real onions and garlic. My first cooking trials with Asofoetida were quite successful, but I have yet to get the full hang of the proper dosage. Even though the onion and garlic taste was not as dominant as expected, the dishes I tried it on had a surprisingly well-rounded taste, more so than before, when minus the garlic. I will definitely continue to add some devil’s dung to my dishes, yum, and hope to share a new recipe with you soon. In the meantime, let me know if have you come across Asafetida yet? Are you already using it?

P.S. in April I was about to treat myself to another Turkish class. Consider yourself lucky that the course was cancelled at short notice, otherwise I might have been tempted to tell you about the class too 😉 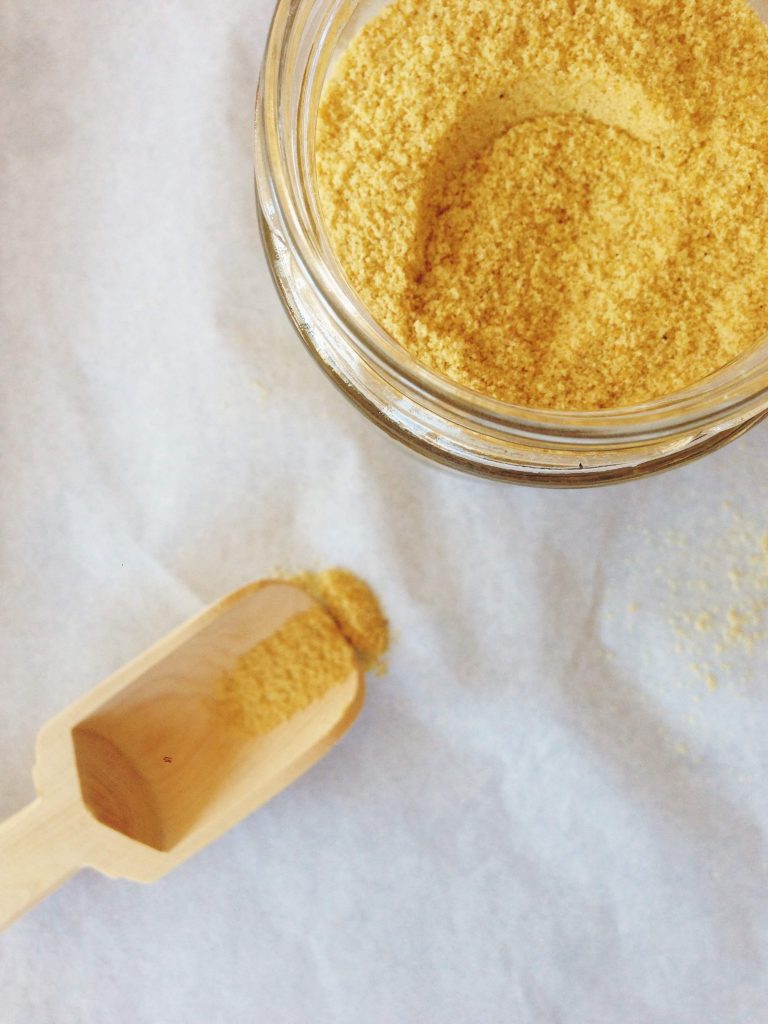